Who Can Create the World for Mr. ‘Cat’?

The London Olympics are only a few months away and every country is in the final stages of selecting their athletes for this international event.

Recently, in order to qualify as an Olympic athlete, a Japanese comedian nicknamed Neko (it means ‘Cat’ in Japanese) transferred his citizenship from Japan to Cambodia. He wanted to participate in the Olympic games as a marathon runner but his record was not good enough to qualify as a member of the national team in Japan. So he moved to Cambodia in order to participate in this world competition as a Cambodian. He is, indeed, the fastest runner in the official marathon competition over there.

However, unfortunately, the dream of Mr. ‘Cat’ was not to be, because the Cambodian local committee delayed in filing the documentation of his citizenship transfer to the International Olympic Committee. Therefore, they did not permit Mr. ‘Cat’ to participate in the London games as a Cambodian citizen.

All over the world, athletes are changing their citizenships to improve their chances. And many countries welcome them because if such athletes perform well, it is good promotion for their countries.
This is also the trend for scientists, artists, and any persons who have specific talents.

Well, for many gifted people who consider themselves to be global citizens, the role of the ‘nation’ is something like an accommodation service. They want to choose the country that offers the best services. And many nations have adopted special immigration policies to open doors for such ‘desirable immigrants’.

On the other hand, many nations work hard to push the so-called ‘general immigrants’ out of their countries because they want to protect their labor markets. Sometimes, like in Japan, there is a strong reaction against the idea of mixing with the local population this diaspora drifting around the world due to war, poverty and individual ambition.

Ironically, Mr. ‘Cat’ is welcomed in Cambodia where high-speed runners are precious. However, he probably would not be welcomed by the US because they already have countless gold medalists.

This raises the question of what exactly are our global human resources, and how we should nurture them. In theory, nations can invest in their kids by giving them a proper education. However, nations are not interested in incubation projects when it comes to the children of immigrants. Instead, selfishly, nations are looking for adults who are already highly talented.

Ideally, the concept of the nation will shift from that of representing a specific tribe to the nation as a service organization (again like a hotel) for global citizens. In other words, people will be able to choose the nation that can offer the best services for their individual needs.

Do people like higher taxes and more social services? Or do they prefer higher stakes, with the dangling prize of delicious fruits? Or would they rather just stay peacefully in a beautiful mountain valley?
Right now, these choices are granted only to the limited few who have either money or talent.

Maybe we need a world organization beyond UNESCO that can make world human resource exchange possible. Not only an adoption system by wealthy parents but a global support system to discover and draw out the talents of the world’s growing population. In addition, each wealthy nation would be required to take in a share of the immigrants and refugees produced by war and poverty.

Even though he could not go to London, Mr. ‘Cat’ was lucky because he could find his proper ‘accommodation’. However, if there had been an organization in the UN, for example, where Mr. ‘Cat’ could register his ability and ambition, and that organization could arrange a country to accept him, Mr. ‘Cat’ would have been able to cheerfully announce that he had gotten a ticket to the Olympic games.

History tells us that people cannot reach such dramatic change without experiencing terrible war, genocide or catastrophe. I hope this idealistic reorganization can be realized peacefully without loss of blood and time. 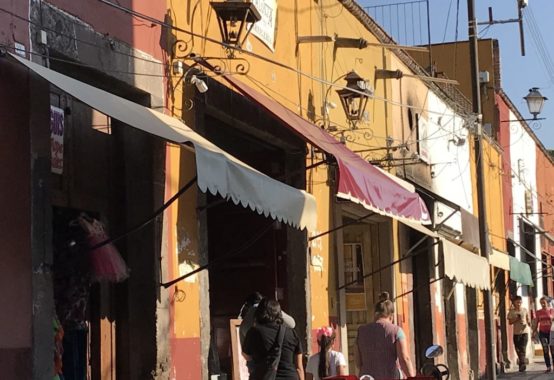 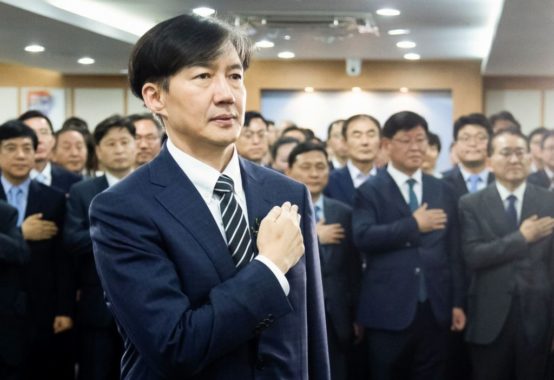 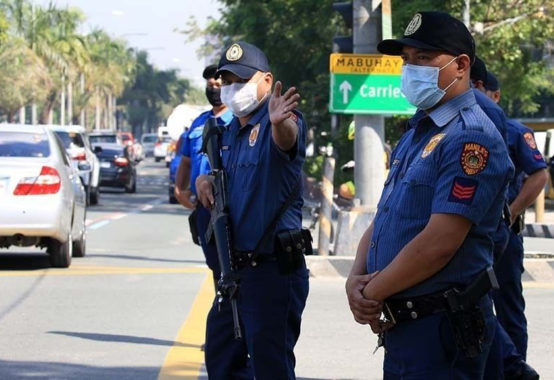 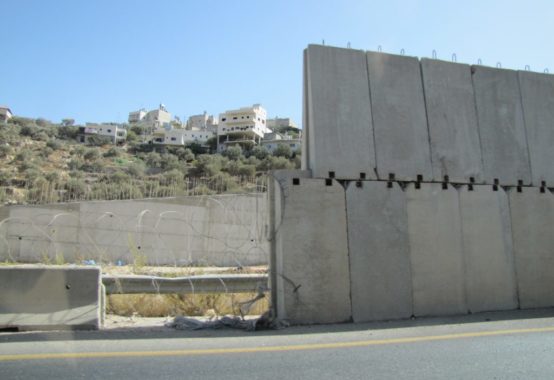 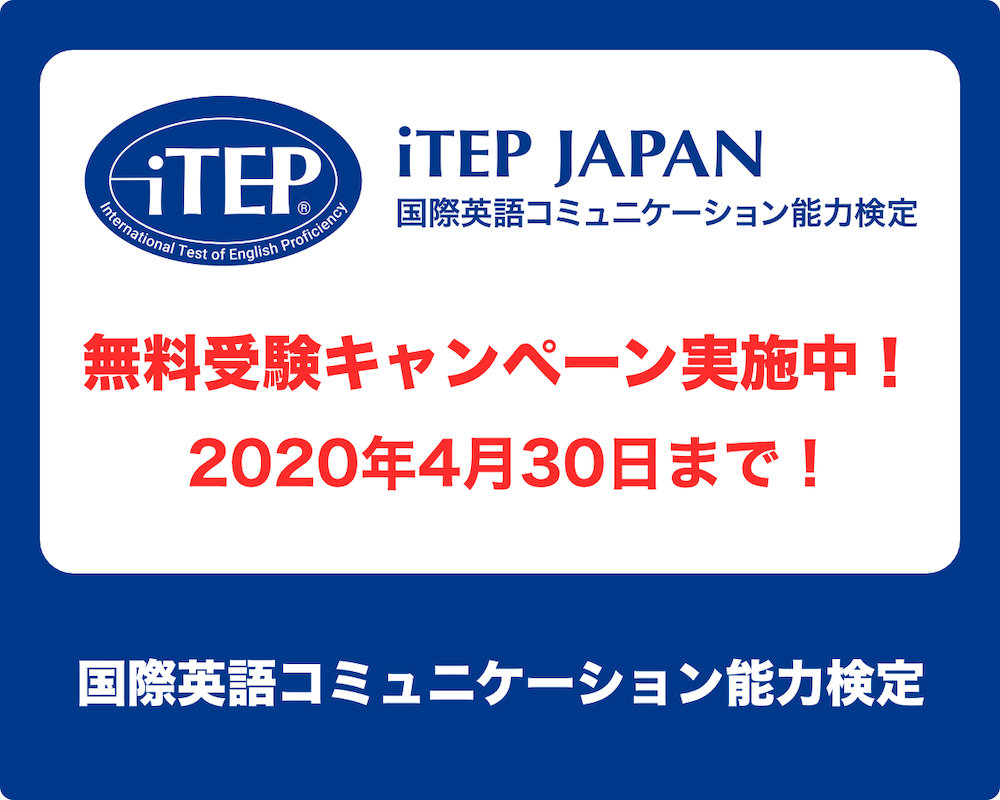