Tortoise or Hare, whom do Japanese prefer?

For many years, Japan has been criticized for its slowness to reform its social and economic systems and its reluctance to fit in with the current global environment.
Lots of international businesspersons say that Japan is the only major Asian country where people persistently maintain their conservative way of doing business.
Is it really true that Japanese hate to make changes?
In answer to this question, I would like to introduce one of the most popular fables among Japanese, one penned by Aesop.

It is the fable called “The Tortoise and the Hare”.
When Tortoise and Hare ran a race, Hare was so fast that Tortoise was left far behind. So Hare became overconfident and decided to take a nap before the goal.
However, while Hare was sleeping, diligent Tortoise eventually passed Hare. It was Tortoise who won the race.
This tale tells us the value of persistent hard work.

When western missionaries introduced this tale, Japan was in the middle of a civil war. It was in the late 16th century when the Muromachi Shogunate was powerless and all lords were fighting to expand their influence.
From this chaos, a lord of Owari, now the Nagoya region, became quite powerful. His name was Oda Nobunaga.
Nobunaga was known as a radical rationalist. He invited western missionaries to Kyoto and asked them to teach him about western culture.
At the same time, he hated the conventional Buddhists who had been politically powerful. He also denounced the Shogun who tried to manipulate the local lords in order to keep the ancient regime intact. Nobunaga brutally destroyed almost all of them.
He was just like Hare who ran and jumped too fast. The difference is that Nobunaga did not stop to take a nap and he did not allow anybody to pass him.
He simply ran too fast and, because of his aggressiveness, created many enemies.
Eventually, he was assassinated by one of his own generals in 1582, before he was able to reach his goal of unifying Japan.

His successor was a general called Toyotomi Hideyoshi. Hideyoshi had served Nobunaga for many years. He had worked his way up the hierarchy all the way from a farmer to a big lord. After Nobunaga’s death, he managed the local lords wisely in order to unify Japan in 1590.
Hideyoshi was not a Tortoise and also not a Hare. He sometimes ran fast like Hare. However, he also walked carefully, taking time to cement human relationships. He made many reforms leading to the restructuring of the nation.
However, unlike Nobunaga, when he became old, he took a nap like Hare. He became conceited. After unifying Japan, he started a war against China and sent his troops to the Korean peninsula only because he wanted to show off his power. His attempt was unsuccessful.
He also dismissed some important brains simply because he did not like them. In the end, he failed to appoint a powerful successor before he died.

The final winner and true Tortoise was Tokugawa Ieyasu.
Ieyasu was born the son of a small lord. To maintain his family’s territory, Ieyasu was sent as a hostage to a powerful neighbor when he was a small kid.
Once Nobunaga overpowered that lord, Ieyasu served this new leader and gradually became powerful.
Then, after Nobunaga’s death, he became one of the most important generals under Toyotomi Hideyoshi.
He said that life is just like walking on a long road with heavy bags on one’s back.
He walked slowly with tremendous patience under the regimes of Nobunaga and Hideyoshi. When he was finally appointed Shogun, it was five years after Hideyoshi’s death. However, it took him another 12 years until he was able to unify Japan again, by destroying Hideyoshi’s successor at the Battle of Osaka.

These days, Nobunaga, who was a harsh reformer, is quite popular as Japan is stuck at a dead end politically and economically. People also like Hideyoshi, who was able to promote himself from a poor farmer to the King of Japan.
However, everybody knows that it was Ieyasu who created the Tokugawa Shogunate, the rigid feudal system that lasted for 265 years. The winner was Tortoise.

So generally speaking, Japanese tend to respect Tortoise. Tortoise represents diligence and careful management that holds its course and is slow to change.
However, I would like to say that the Japanese appear to have become frustrated by their own preference, since they clearly also long for a drastic change.
They love Nobunaga, but they buy the insurance of Ieyasu, They want to run fast like Hare, but they are afraid of losing their strength – that Tortoise-like diligence that made Japan’s economy strong in the past.

There is a definite contradiction here and I am curious to see how Japan will address this contradiction and move forward. The country may need a drastic turning point. But what will be the catalyst that prompts the Japanese to start running like Hare? Commodore Perry, General MacArthur, and who is the next? Japanese society looks too rigid to change from internal forces. 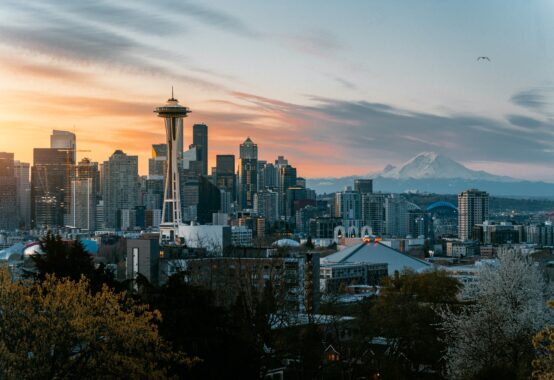 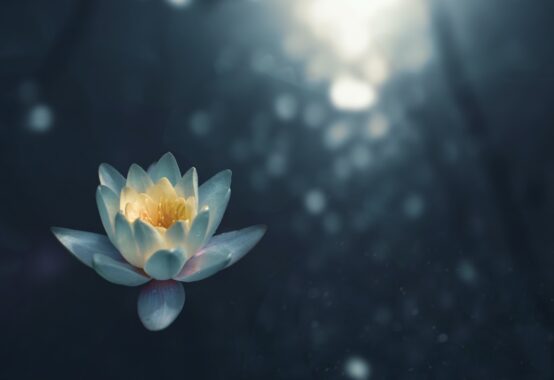 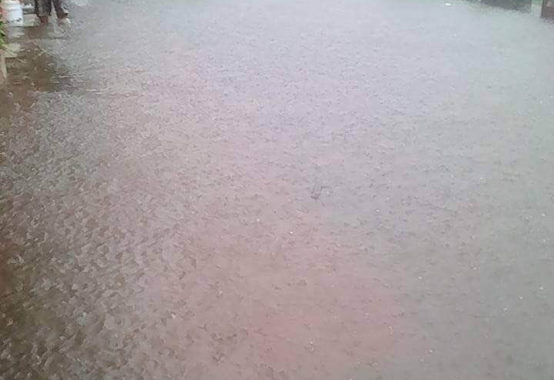 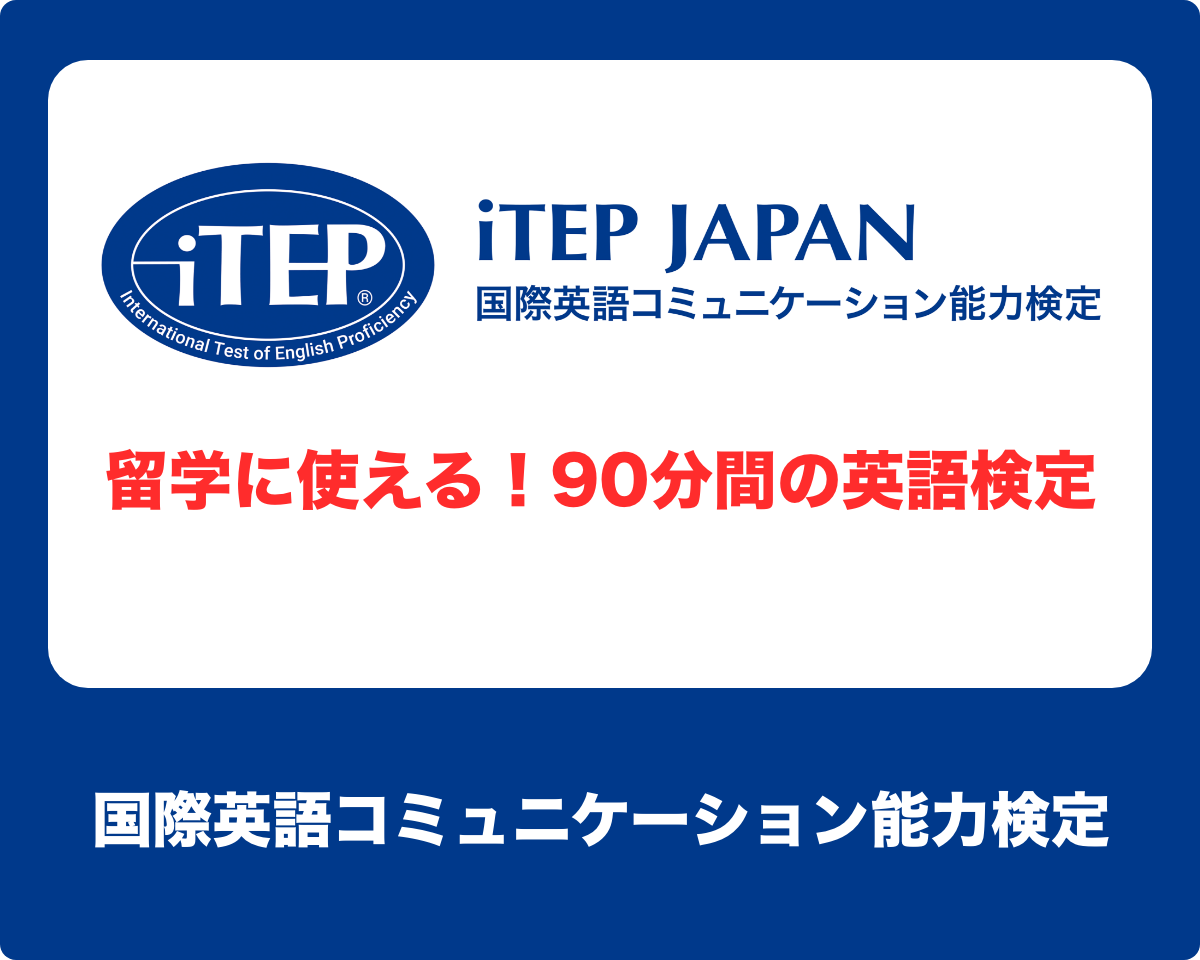